Formats and names of all large wine bottles

Formats and names of all large wine bottles 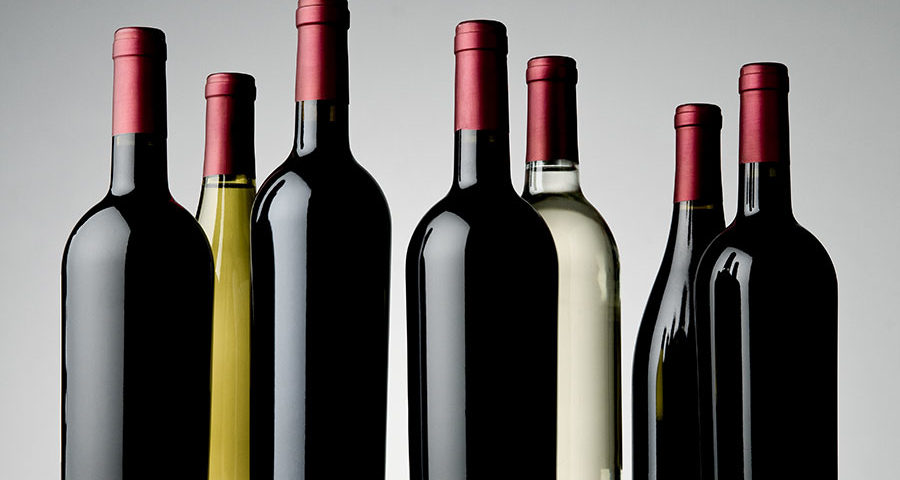 The use of the glass bottle to preserve wine is still an obligatory choice today. Because glass manages to maintain the organoleptic characteristics of wine over time, which is what all wine lovers want. Buy a good bottle, keep it for several years, and then open it and drink it on a special occasion with friends and relatives. The glass bottle is the excellent container for storing wine, and there are various colors, sizes and shapes.

The bottle most commonly used in the world is obviously the classic 0.75 liter Bordeaux bottle, considered the today’s standard, which is also the one that we are all used to seeing on our tables every day. Yet the marriage between the glass bottle and the wine is quite recent. The first bottles to store wine appeared only around 1650.

Glass containers and bottles had existed for a long time, but the design and quality of glass limited their use, too fragile for transport and storage of wine. Until then the containers par excellence of the wine were the wooden barrels, from which the wine was taken just before being brought to the tables of consumers with carafes or similar accessories.

Around 1650, however, several European glassmakers began to experiment with new forms of bottles and types of glass, and on the market began to arrive ever better and above all more resistant bottles. Even cork stoppers made their appearance roughly at the time. Thus began the long honeymoon of the glass bottle with wine.

For each wine its bottle … or almost

As it is easy to imagine over the years on the market have arrived bottles of all shapes and colors, but only a limited number of them have established themselves as de facto standards. The most common forms for bottles are:

Borgognona, still a “French” bottle, originating from Burgundy, has a cylindrical shape, slender shoulders and long neck, is widely used in the world mainly for white wines. In Burgundy it is indifferently used for both white and red wines.

Renana or Alsatian, bottle is native to the Rhine and Alsace area used for white wines, or even rosés. The slender shape, without shoulders and without indentation on the base, suggests the use for easy-to-drink white wines that leave no deposit and which should be consumed in a short time.

Champagnotta, another “French” bottle from the Champagne area, this bottle is used all over the world for sparkling wines. The shape is very similar to the Borgognona bottle, but of thicker and more resistant glass, with a ring (or little holes) very protruding to allow a better anchoring of the cap cage.

Albeisa, a bottle similar to the Borgognona used in Piemonte especially for the red wines of Langa such as Barolo, Barbera and Dolcetto. It is almost always brown, with the word “Albeisa” on its shoulder. It was introduced at the beginning of the eighteenth century by the albesi producers to distinguish their wines.

There are also other forms of bottles, especially for niche wine products, such as Marsala, Porto, Verdicchio, and a few others. But in general the classic forms of the bottles are those listed above.

Formats and names of large bottles of wine

The amount of wine inside a bottle, as I have already written above is 0.75 liters, and we can safely consider it as the unit of measurement of the bottles of wine on the market. As we will see all the other formats are multiples of the standard wine bottle. Multiple or fractions to be exact, because there are also small bottles of wine on the market, smaller than the standard bottle.

In general, in the larger formats are conserved the great wines, the best wines, the finest wines, those that are drunk on special occasions. Wine in large bottles is better preserved, which is why they are sought after by great wine collectors all over the world. As it is easy to imagine the price of these bottles of prized wine grow as the size grows, but the growth is more than proportional.

In fact, larger bottles are also the rarest, and one thing is rare and more expensive. Traditionally, it is above all Champagne that is bottled in larger formats, while still wines, on the contrary, are mainly placed in “minor” formats, such as the Magnum and the Double Magnum. But let’s see now to discover the formats and names used by wine lovers: 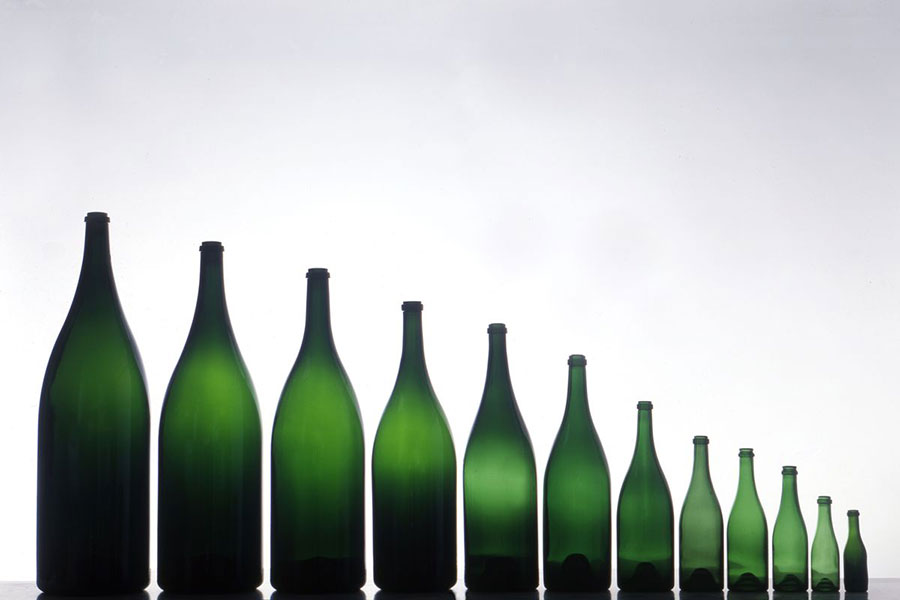 As the size grows, the weight of the bottle also grows, and consequently it becomes difficult to handle it, if not impossible. Champagne bottles, for example, are already heavier than normal, and already with the special 6-liter format like the Réhoboam :it is more than 10 kg. Now try to imagine how difficult it can be to pour its precious content into a glass, or open the bottle with the saber (Sabrage) without doing damage ?! Quiet a solution already exists! For larger and heavier bottles, there are special accessories available on the market that can help keep the bottle and at the same time pour the wine into the glasses in complete safety. Watch the video.

And now buy a large format of wine bottle, and remember that the bigger the bottle, the longer the party!